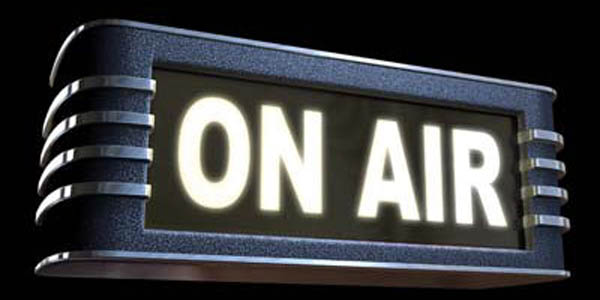 Internet radio offers immense choice along with an array of other assorted advantages. The greatest strength of the internet radio is the availability of a variety of stations. It has extended his horizons from the basic genres. It also brings out the passionate hip-hop from the 1980’s. Internet radio also avails electronic music and video game soundtracks. It satisfies the taste of every individual through virtual streaming. The main advantage of the internet radio is that it runs very few commercials. On the other hand, the terrestrial radio station adds a lot of menace by streaming a steady range of commercials.

A computer with Windows, Mac OS or Linux version is the only requisites for listening to internet radio. With preinstalled software, music can be streamed online. In the meantime, more streaming radio stations are accessible through video game consoles and Smartphones. Dial-up modems avail lower-bandwidth Internet radio stations. The internet radio offers unsurpassed sound quality similar to that of a CD. While terrestrial radio stations lose a radio signal owing to interference and environmental causes, internet radio does not face problems of that sort. In the trending technological world, internet radio can thus be a right choice to explore. 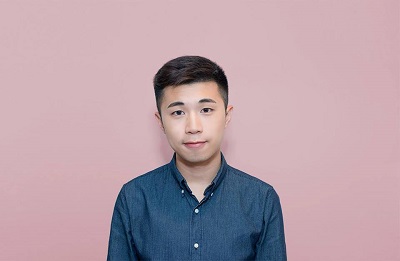